Regarding patient number 1451, HCDC has tracked 27 cases of close contact. These F1s had negative results, including male drivers carrying groups of people crossing the border. The city health sector continued to trace and zoned the places where 1451 patients had been.

Talking with us about the health status of these two people, Dr. Nguyen Thanh Dung, Director of Cu Chi Field Hospital (Ho Chi Minh City), said that they are all stable, with no symptoms. 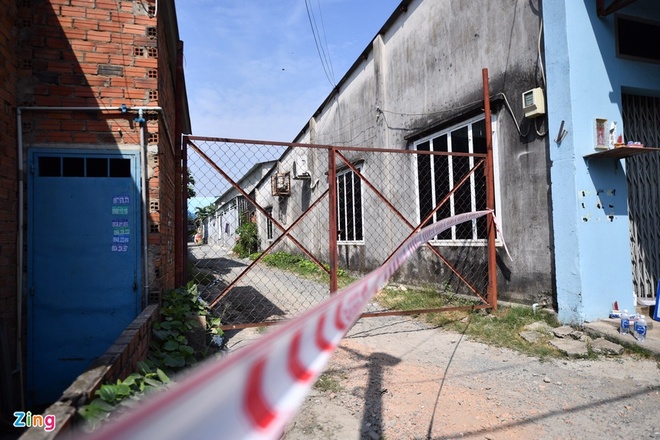 In Ho Chi Minh City, 9 people with symptoms of respiratory inflammation are being isolated, monitored and tested in isolated areas. In which, 8 cases got a negative result, one person waited for the result. The number of people in quarantine concentration during the day is 1,907 cases.