When it comes to infectious diseases, the first feeling of many people is panic, not only causing pain to the sick person, but just the person in contact with them can become infected.
Here are 6 of the most terrifying infectious diseases in human history:

Cholera is a contagious acute diarrhea caused by the bacterium Vibrio cholerae, its main feature is rapid transmission, rapid onset and high mortality. The main clinical symptoms are diarrhea and vomiting. The incubation period is usually 1 to 3 days. If not treated in time, patients can die from diarrhea and dehydration within a few hours. 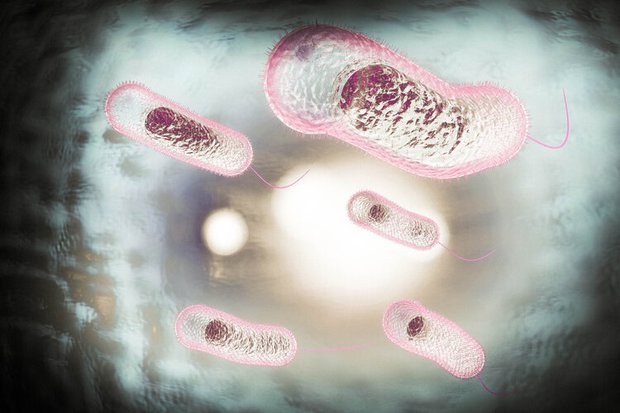 Cholera is mainly caused by bacteria in wastewater that enter the human body, so water and food hygiene are the main causes of cholera. The feces of cholera sufferers will contain the bacteria Vibrio cholerae, which when released into the surroundings, can also cause cholera and infect others.

According to estimates by the researchers involved, there are between 1.3 million and 4 million cases of cholera and 21,000 to 143,000 deaths worldwide each year. Cholera usually occurs in areas with poor sanitation, starvation, war, and crowded areas.

The sick person often experiences a sudden high fever, sore throat, headache, muscle aches and weakness, and then onset of diarrhea and vomiting. Usually within two weeks after the onset of illness, the whole body hemorrhages from the virus overflows, the patient can die within 24 hours, the situation when the death is terrible. 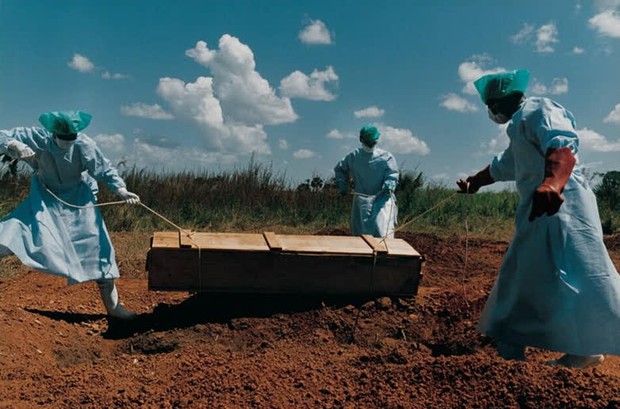 The incubation period of Ebola virus in the human body is usually 2 to 21 days, mainly transmitted through body fluids, including blood, vomit and feces of Ebola patients is the most infectious. More importantly, there is currently no effective treatment for Ebola, a very high mortality rate, ranked by the World Health Organization (WHO) as one of the most dangerous viruses for children. people.

Many people thought that flu was just a common mild illness, but Spanish flu was not a common flu, it used to kill about 100 million people directly.

Spanish flu patients will have symptoms such as high fever, headache, loss of appetite, blue skin, muscle aches, loss of appetite, coughing up blood. Mortality rates among young people between the ages of 20 and 35 are very high, many patients have no symptoms in the morning and become ill at noon, die that night. 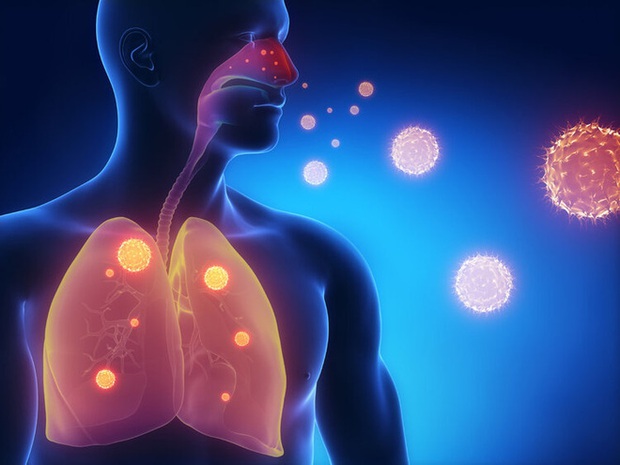 During World War I, the Spanish flu once raged around the world, killing 25-40 million people within 6 months, Flu was also the cause of World War I ending early.

However, the Spanish flu mysteriously disappeared after 18 months, and the strains that caused it have not been fully determined to date.

The plague is also known as the Black Death, and it is often endemic to rats. The spread of plague is through the bites of rodents and fleas to transmit the germs from mice to humans, thereby causing human-to-human disease.

This is a very contagious disease that can also be transmitted by inhalation. If the plague is left untreated, mortality is as high as 50-70%. Subsequent studies found that the pathogen of the plague was a bacterium, known as the bacillus Yersinia or Yersinia pestis. 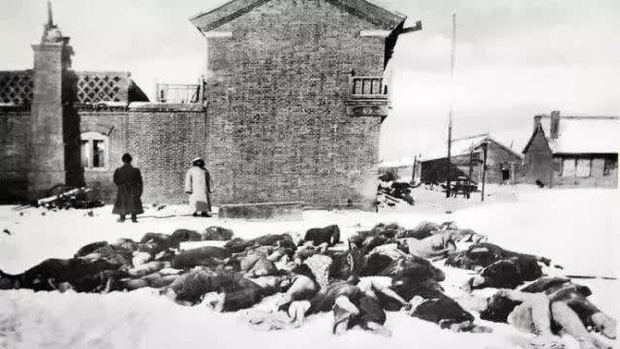 Photo: The body of a patient with the plague was brought into the quarantine area

In human history, there have been many catastrophic plague, causing the global population to plummet and the society to paralyze. In the second half of the 20th century, humans finally got control of the plague, which is now very rare.

Malaria is an infectious disease caused by insects, in particular the female Anopheles mosquito bites or transfuses the blood of a person carrying the malaria parasite, thereby infecting the person with the parasite.

The main symptoms of the disease are sudden high fever and chills, accompanied by fatigue and headache. Malaria is one of the biggest killers in human history, and it always seems to exist in human society, along with human development. 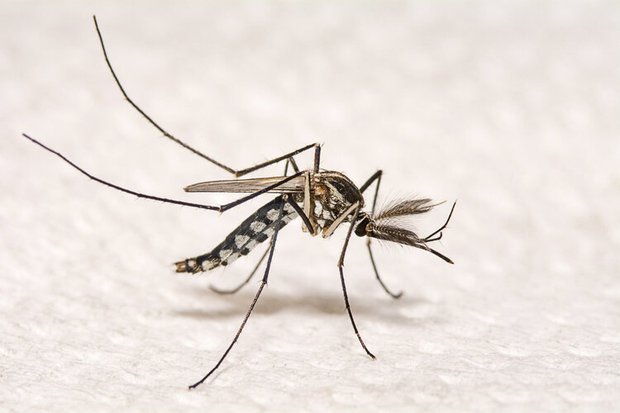 From about 5,000 years ago, malaria gradually spread from Africa to the world, until a global outbreak in the early 20th century. Over the past 100 years, malaria has caused about 300 million deaths. Worldwide, more than 1 million people still suffer and die today from malaria.

Smallpox, a serious infectious disease causing great harm to humans, once infected with smallpox will appear symptoms of systemic poisoning such as sudden high fever, chills, headache, fatigue, legs back pain hand. Once the disease has progressed to a certain extent, the patient will develop a rash such as papules, pustules, burning and herpes.

In the past, due to the lack of effective treatment, the death rate from smallpox was very high, survivors often left scars on their faces. 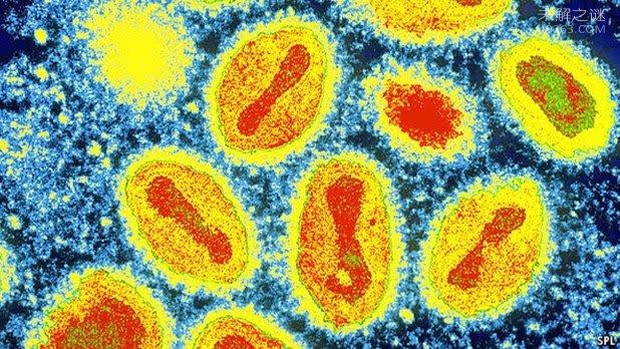 The smallpox virus is very reproductive and contagious, can persist months after a patient’s death, and even a scab that falls off an infected person can infect. It is estimated that about 500 million people worldwide have died from smallpox.

With the advent of vaccines, humans finally got rid of smallpox. In 1980, the World Health Organization (WHO) announced that smallpox was completely eliminated. So far, only a few strains have been kept in advanced laboratories.