World Health Organization (WHO) leaders say many low-income and middle-income countries have not yet received Covid-19 vaccine. He urged rich countries not to “go nightly” with producers.

“Rich countries get the majority of their supplies,” WHO Director-General Tedros Adhanom Ghebreyesus said about the current state of the Covid-19 vaccine supply in the world, during a press conference in Geneva on January 8.

“No country is an exception. No one has the right to step in first to vaccinate their entire population, while some countries still have no vaccine,” said the WHO director-general. 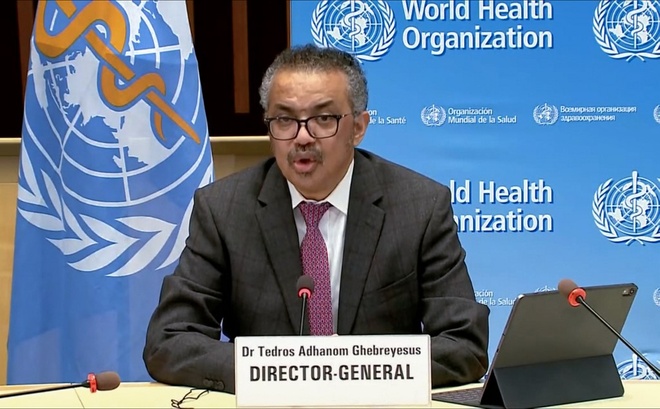 He also urged countries that have ordered an excess of vaccines to immediately hand them over to Covax – WHO’s Covid-19 vaccine-sharing mechanism.

Mr. Tedros not only named any country, but the European Union (EU) said they have reached an agreement with Pfizer-BioNTech on 300 million additional doses of Covid-19 vaccine. The deal will give the EU nearly half of global vaccine production by 2021.

The competition for vaccines accelerates as governments are trying to control an increase in new infections of the corona virus, first discovered in the UK and South Africa.

WHO’s director of emergency, Mike Ryan, reiterated Mr. Tedros’s view, emphasizing the need to provide vaccines to vulnerable groups and frontline health workers, regardless of their lives. where.

Earlier this week, WHO said the Covax mechanism had raised $ 6 billion compared with a target of $ 7 billion in 2021, to fund vaccines for 92 developing countries that have little or no ability to buy vaccines themselves.

So far, developed countries, including the UK, EU members, the US, Switzerland and Israel, topped the waiting list for vaccines from companies, including Pfizer and partners BioNTech, Moderna and AstraZeneca.